Bantry House (originally called ‘Blackrock’) was constructed in about 1700 on the South side of Bantry Bay. In 1750, Councillor Richard White bought Blackrock from Samuel Hutchinson and changed the name to Seafield. The Whites had settled on Whiddy Island across the Bay in the late 17th century, after having originally been merchants in Limerick. The family prospered and considerable purchases of land were made in the area surrounding the house. By the 1780s, Bantry House comprised some 80,000 acres (320 km²) (though much of this would not be arable). The house has been open to tourism since 1946. Since about 1990 it has offered bed and breakfast accommodation. 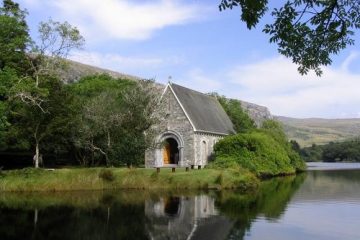 The name Gougane Barra comes from Saint Finbarr, who is said to have built a monastery on an island in the lake nearby during the 6th century. The present ruins date from around 1700 when a priest called Denis O’Mahony retreated to the island. Read more… 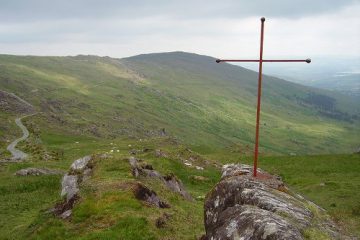 Priest’s Leap (Gaelic Léim an tSagairt) is a steep and nearly straight single-lane mountain pass between Coomhola Bridge and Bonane east of the more winding road from Bantry to Kenmare in Ireland Just below the summit of the 519 m high mountain with the same name, Read more… 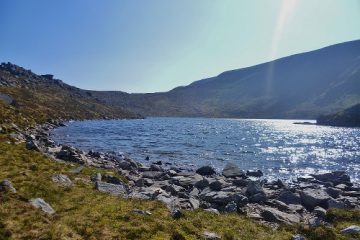